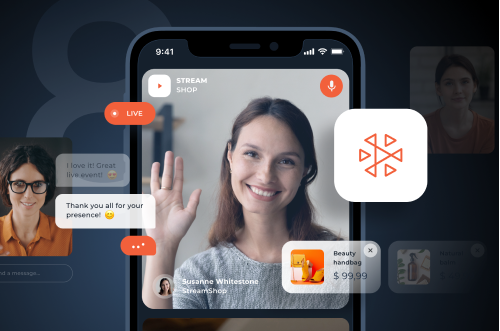 Building an interactive video service doesn't have to be difficult if you use Amazon IVS. Take a look at what's possible with this managed AWS solution. 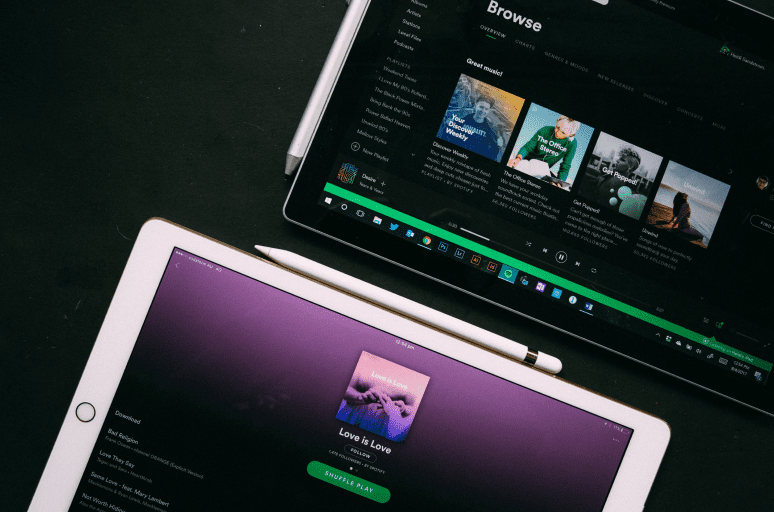 How to build a media streaming app like Spotify?

A comprehensive guide to building an app like Spotify: understand what platform, technologies and functionalities are required to ensure your app is successful. 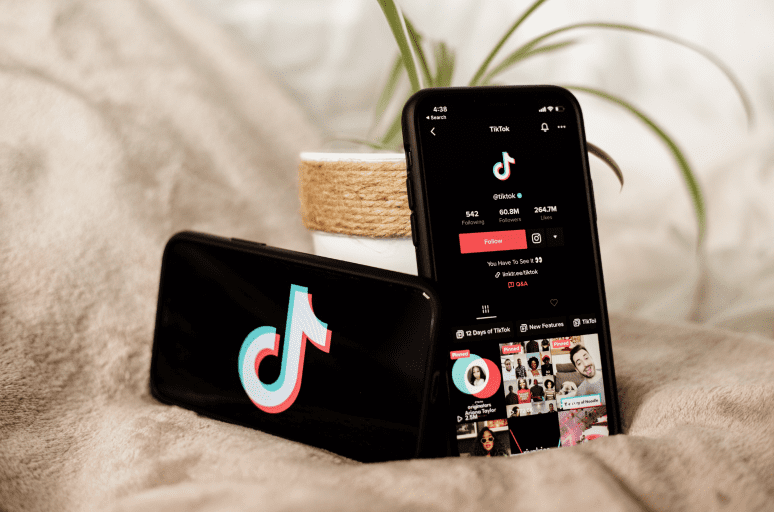 How to build a video sharing app like TikTok?

The unprecedented success of TikTok, a social media and video sharing application, inspired many to create a similar app. Here's what you need to know to do it right.
No results found.
There are no results with this criteria. Try changing your search.
We are the part of
WROCŁAW - HQ
ul. Racławicka 2-4
53-146 Wrocław
Poland