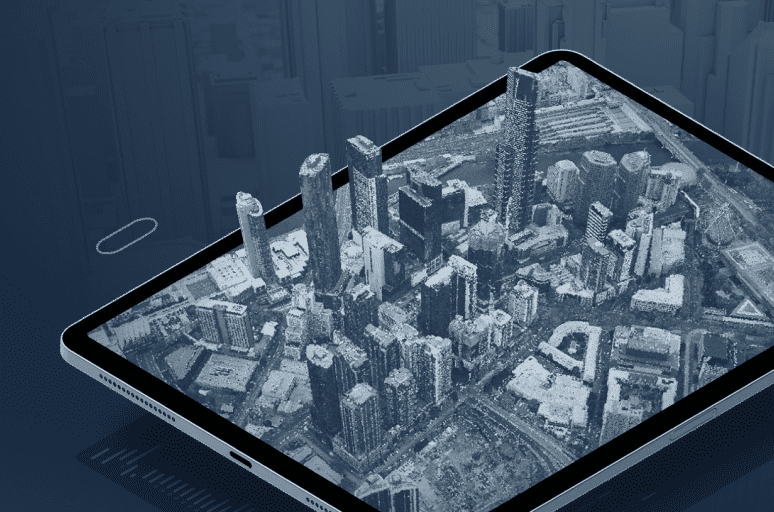 14 use cases of geospatial data visualization

Discover innovative ways of visualizing GIS data. Visualization helps to discover spatial patterns or relationships between or among different locations. 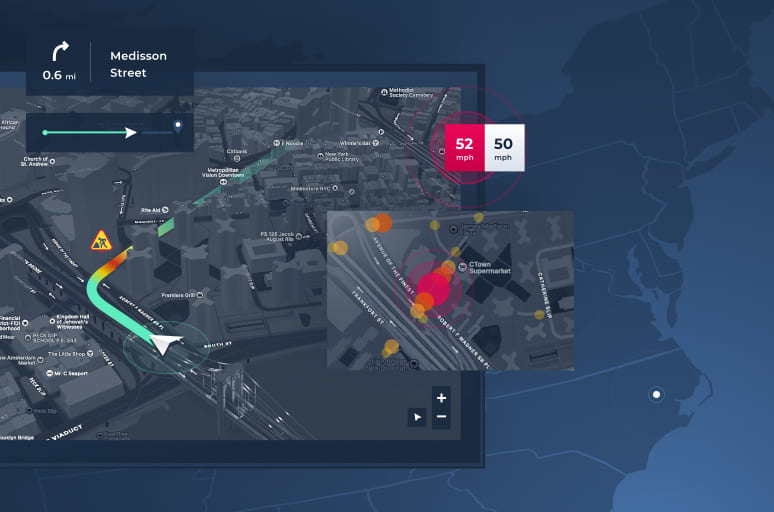 When you can't find a GIS software that fits your needs, you turn to developing your custom web mapping tools. Here's how to do that using OpenStreetMap. 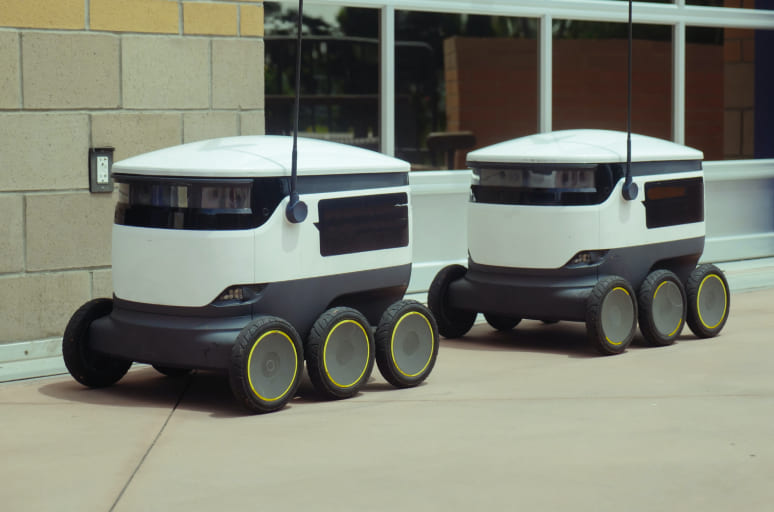 AI-powered location-based services can generate great ROI for businesses. See how you can enhance your logistics operations with dedicated location-aware solutions.
No results found.
There are no results with this criteria. Try changing your search.
We are the part of
WROCŁAW - HQ
ul. Racławicka 2-4
53-146 Wrocław
Poland