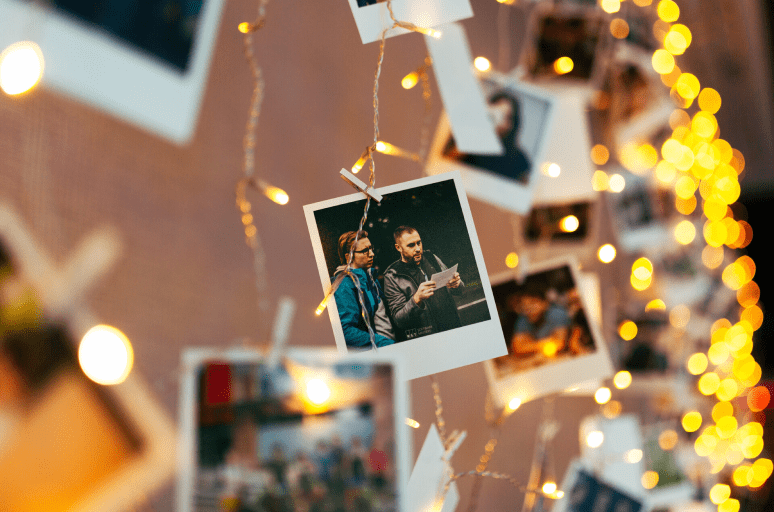 As we stand on the brink of a new year, we can't help but look back on the experiences of 2022 and the things we've been through. 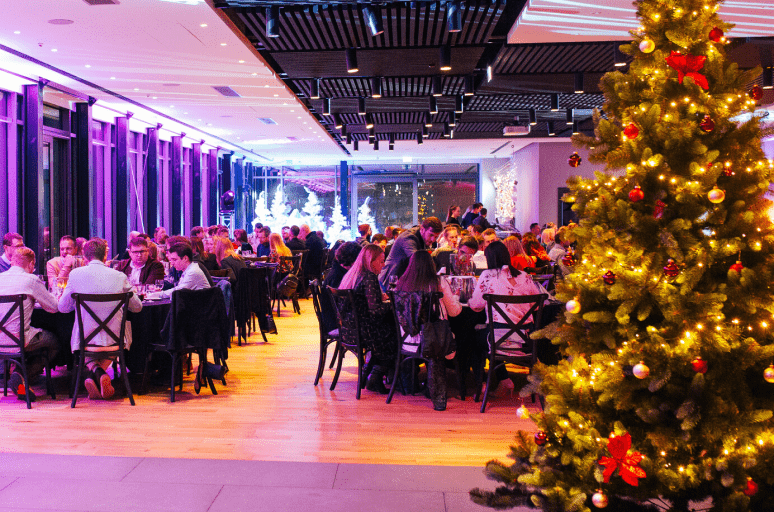 The ‘RST End-of-Year Meeting’ is behind us!

An environment filled with conversation and laughter is difficult to describe, but that's exactly what happens at our end-of-year meetings! 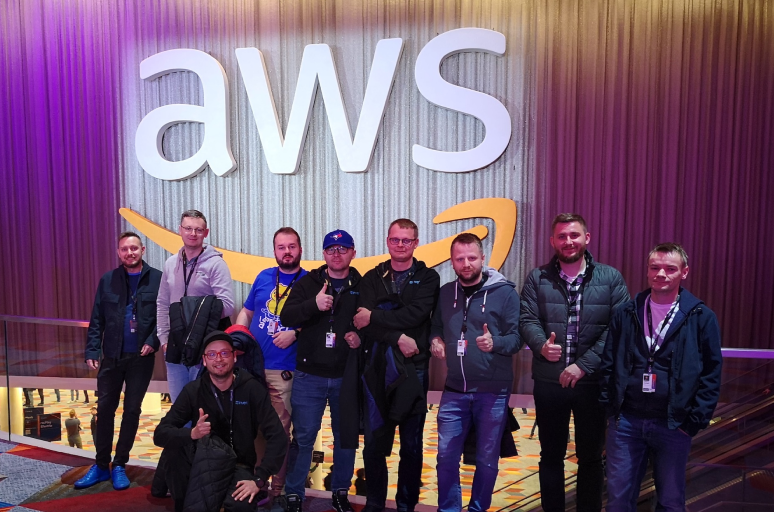 Just like last year, we embarked on a transatlantic journey to attend the AWS re:Invent 2022 conference this year too. The following is the team's recap of the event.
No results found.
There are no results with this criteria. Try changing your search.
We are the part of
WROCŁAW - HQ
ul. Racławicka 2-4
53-146 Wrocław
Poland