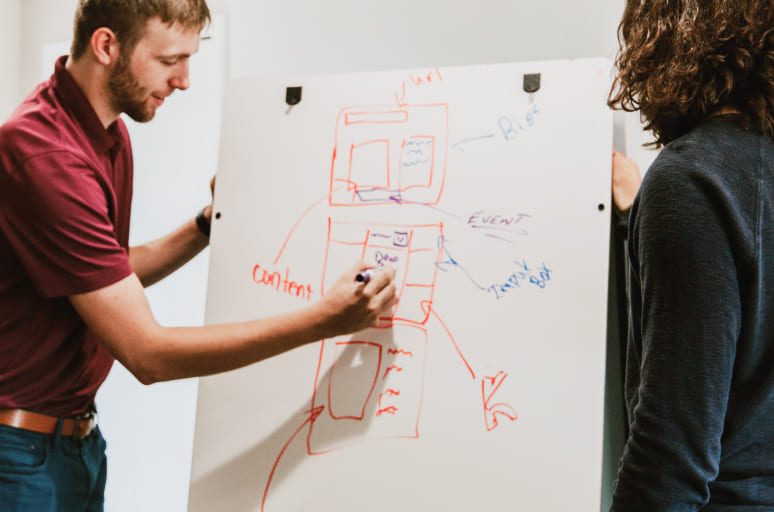 How to use customer journeys and user flows to maximize UX?

Learn how to use customer journey mapping and user flows to maximize UX and build effective, intuitive and easy-to-use products. 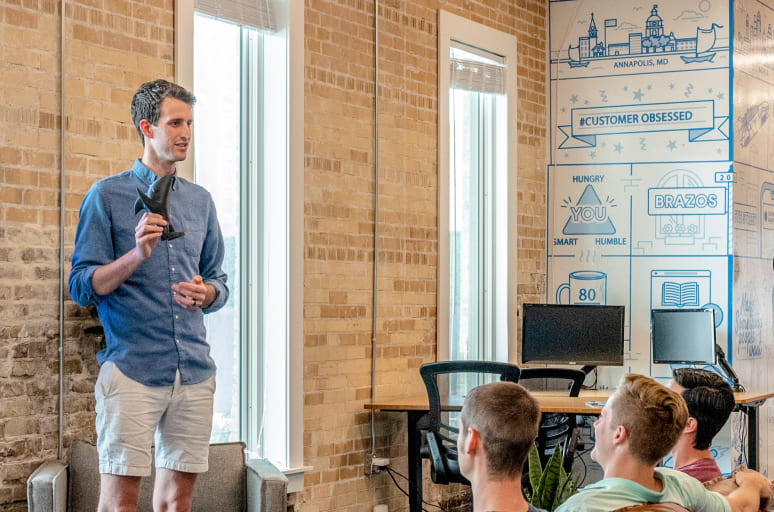 How to pitch your product idea and scope the target audience?

Creating an effective elevator pitch and scoping the user personas are vital to communicating your product idea clearly to all stakeholders and potential investors. 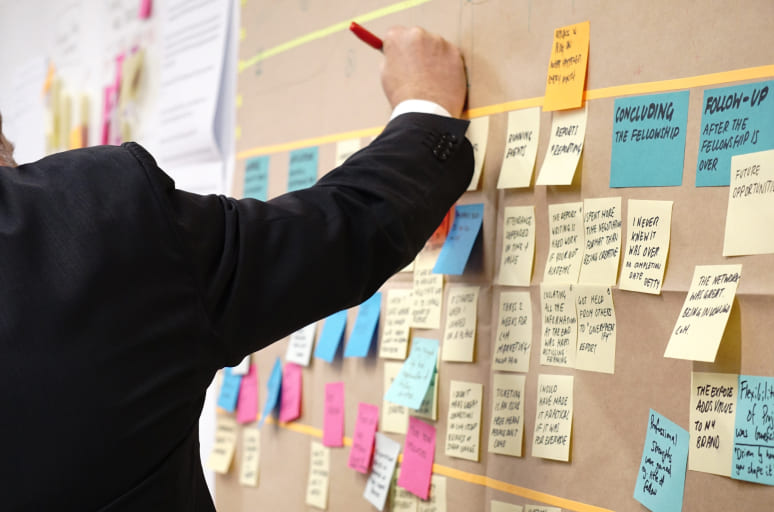 How to choose a winning business model for your new digital product?

Choosing the right business model during the design phase will influence the future of your product. See how we help companies launch successful solutions.
No results found.
There are no results with this criteria. Try changing your search.
We are the part of
WROCŁAW - HQ
ul. Racławicka 2-4
53-146 Wrocław
Poland