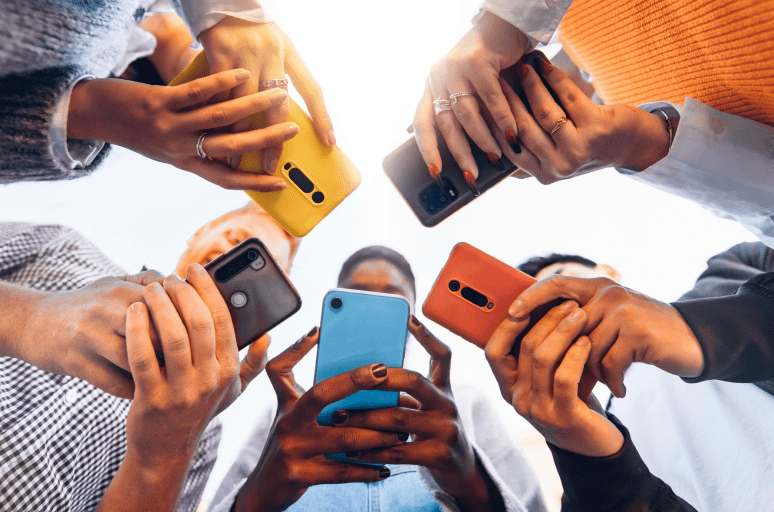 React Native vs NativeScript: which technology to pick for mobile development in 2021

Two JavaScript-based technologies for cross-platform development, but which to choose? Let's compare React Native and NativeScript. 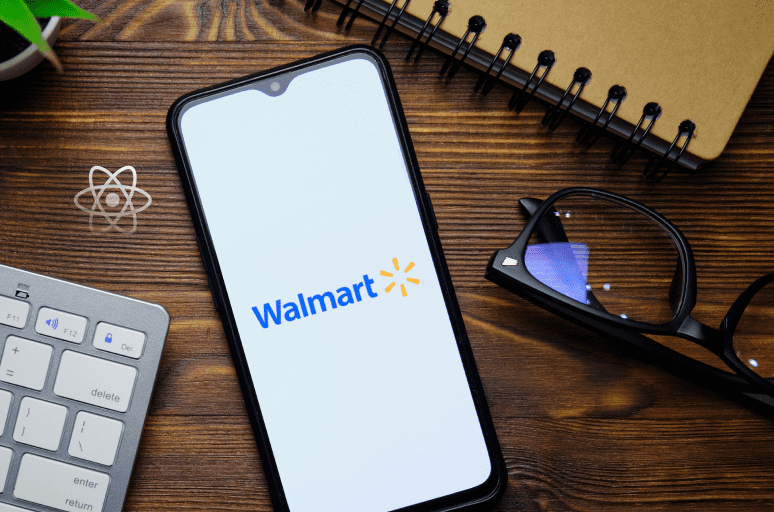 Would you like to build a set of iOS and Android apps that share as much as 99% of their code? Doable with React Native. 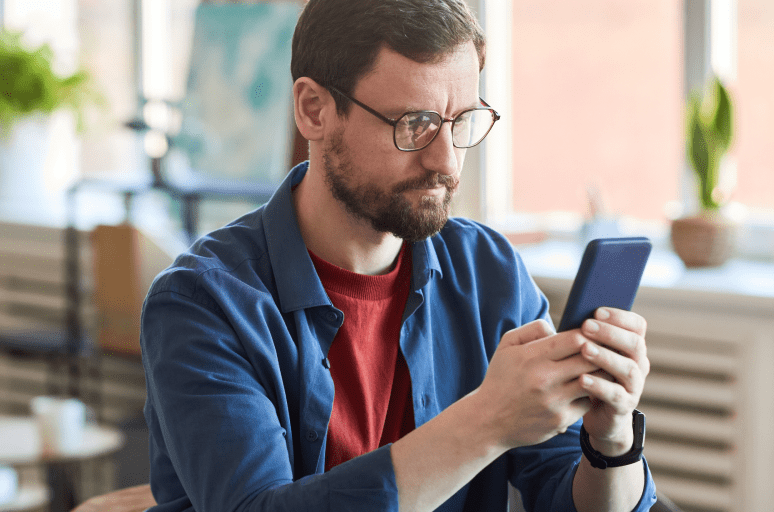 How to Speed up Your React Native Mobile Application