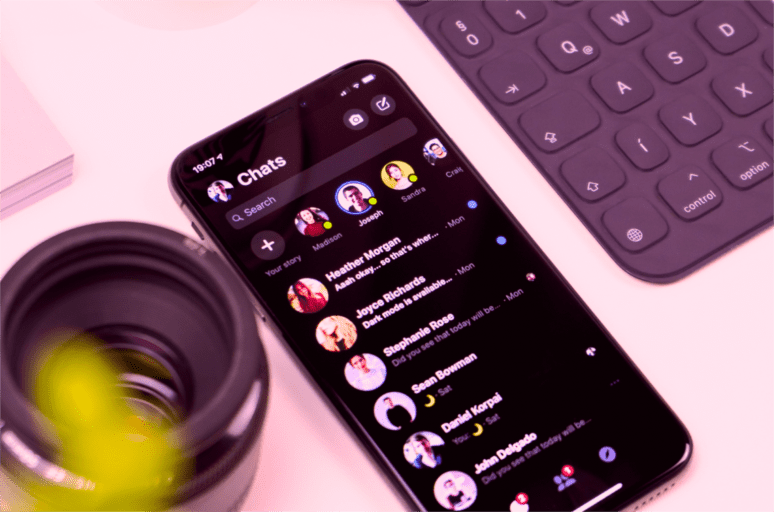 XMPP vs Matrix vs MQTT: which instant messaging protocol is best for your chat application?

A messaging application cannot function without instant messaging protocols that execute the real-time communication between users. Get to know how they work. 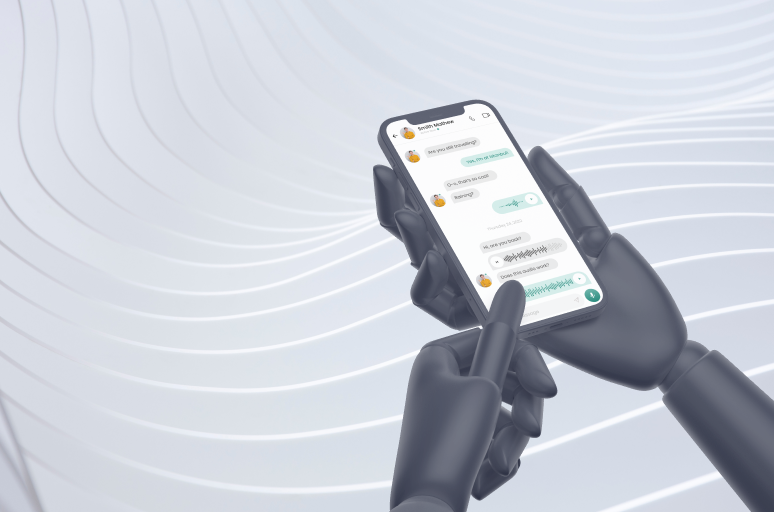 Building a scalable chat app is an enormous technological challenge. Here are the four key principles of engineering a reliable messaging app that doesn't crash. 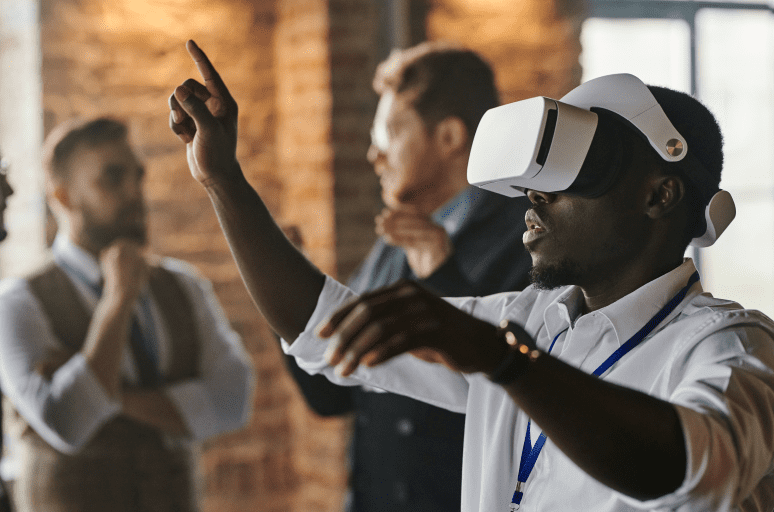 Chat app development trends that will shape the industry in 2023

What's new in the dynamic market of messaging apps? Here’s what you need to know to stay up to date and release a modern and functional tool.
No results found.
There are no results with this criteria. Try changing your search.
We are the part of
WROCŁAW - HQ
ul. Racławicka 2-4
53-146 Wrocław
Poland