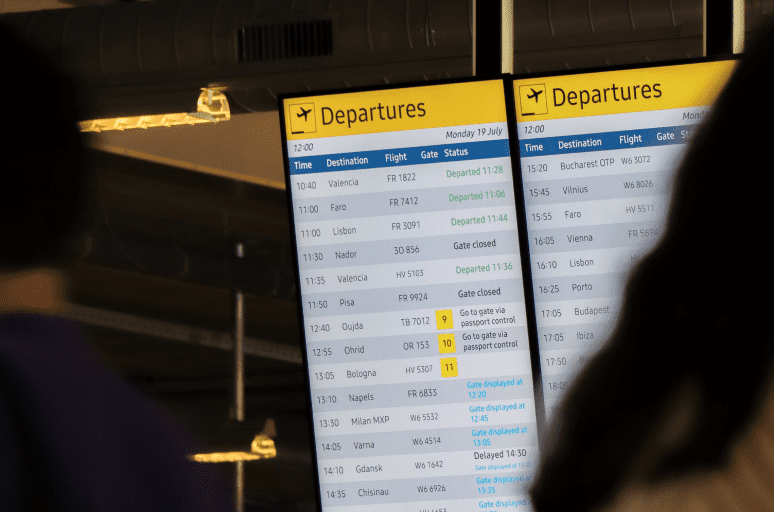 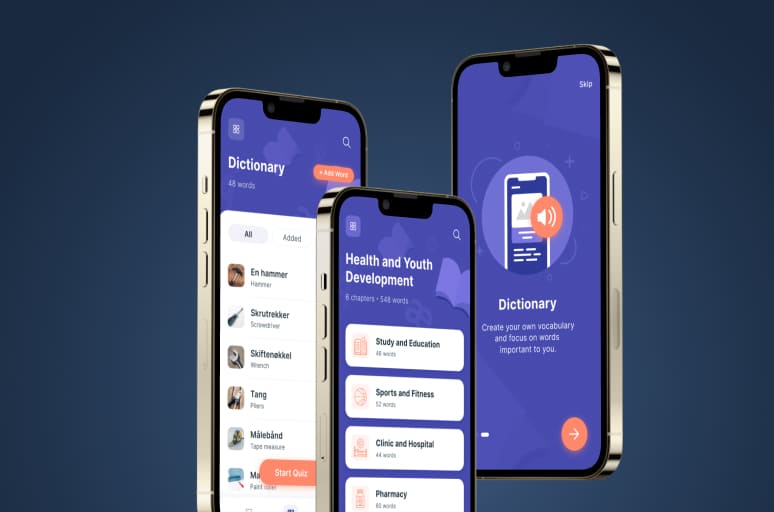 We were approached by KLAR Kompetanse to help build a mobile language learning app for international teams and immigrants. 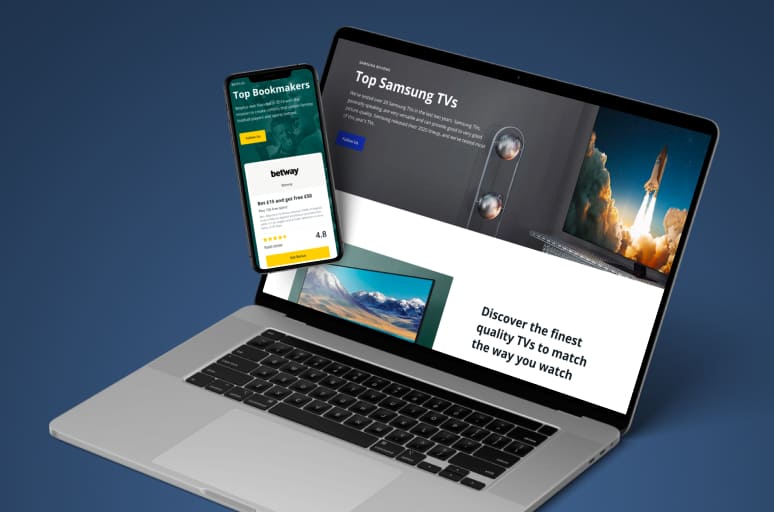 Built upon AdminJS with a number of dedicated features, Scalerr’s web app can create SEO-optimized websites in just a few clicks.
No results found.
There are no results with this criteria. Try changing your search.
We are the part of
WROCŁAW - HQ
ul. Racławicka 2-4
53-146 Wrocław
Poland